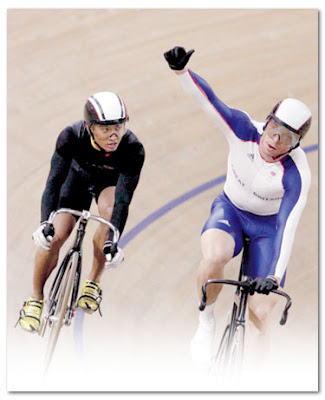 Although he lost, he was given a pat on the back by several other teams for giving the much-experienced Briton a tough fight.

"I'm proud and encouraged because many of the other teams praised me. In the first race, I tried to follow him closely until half of the final lap and tried to overtake him and it was close," said the pint-size rider who tailed across by less than a wheel.

In the second bout, the Malaysian, who thrilled the crowd Sunday with a wheelie after making the quarterfinals, battled hard, pushing Hoy to a fighting finish, with the Briton clocking 10.302s.

Azizulhasni said that overall he was satisfied with the unexpected Olympics outing because he was targeting the 2012 London Olympics.

"I had not expected to all of a sudden qualify for Beijing. But this is a good preparation for London," he said.

The 20-year-old who made headlines by emerging as the Asian sprint and keirin champion this year said he had learnt a valuable lesson from his tactical blunder in the keirin.

"I don't know how it happened. I wanted to stay in front but somehow I was at the back . I will not make this mistake again." said Azizulhasni who failed to qualify into the keirin final.

For Azizulhasni, the only non-Caucasian in the last eight, the opportunity to race against Hoy clearly delighted him.

"I raced him in a heat before in Germany but this is the quarterfinal. After the race, officials from the other camps came over and said I have a good future... I'm very encouraged," he said.

Before he heads back to training in Melbourne, Azizulhasni will be returning to Dungun for the Hari Raya celebrations.

"I haven't been home for a long time," he quipped. 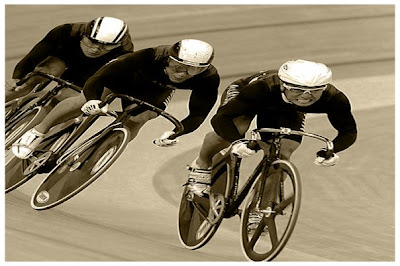 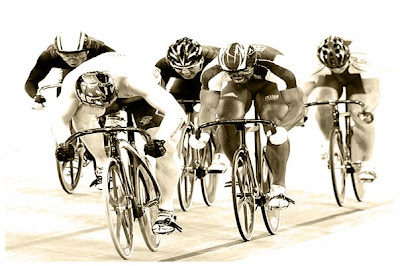 Azizul only Asian to qualify for sprint quarter-finals

Azizul qualified for the sprint after finishing first in the repechage.

TRACK cyclist Azizul Hasni Awang showed remarkable character in beating the odds to reach the quarter-finals of the 200m sprint at the Laoshan Velodrome yesterday.

Azizul was down in the dumps after failing to break into the keirin final but he put the disappointment behind him and clocked a flying lap of 10.272 for the seventh fastest time in the first round qualification.

However, the Malaysian pulled through to the last 16 when he beat Japan's Kitatsuru Tsubasa and Poland's Lukasz Kwiatkowski.

It was another repeat in the last 16 round. He was beaten by British rider Jason Kenny but showed true grit in coming back to finish ahead of German Stefan Nimke and Italian Roberto Chiappa in the repechage.

Azizul is the first Malaysian to enter the quarter-finals of the 200m sprint competition at the Olympics, which is held on a knockout basis

Josiah was the first to qualify for the 200m sprint at the Athens Olympics four years ago and finished 11th.

Azizul is the only Asian in the quarter-finals today.

Azizul made it to QUARTERFINAL MENS SPRINT!

Posted by The Pocket Rocketman at 8:38 PM 2 comments: 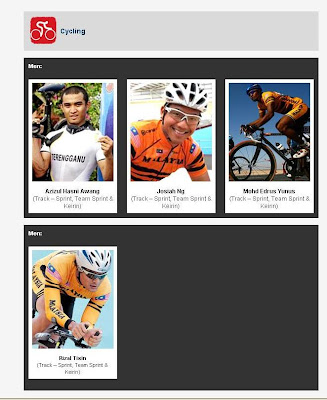 Posted by The Pocket Rocketman at 4:39 AM 11 comments:

Labels: race
Salam to everyone,

I'll try my best ..and thanks for having sometime to visit my blog..
Keep visiting and i appreciate all the comments so much...
Thanks a lot! Pray and support from all of u really encourage me to do the best for Olympic.MALAYSIA BOLEH!!AZIZUL BOLEH!!
Posted by The Pocket Rocketman at 12:04 AM 4 comments:

FOR a brief moment, the eyes of the world were on the Malaysian contingent in China’s grand coming in party for the Olympic Games last night.

Malaysia were the 10th contingent to step into the Bird’s Nest Stadium after Madagascar. The order for contingents in the march past was based on the number of strokes written for the names of their countries in simplified Chinese character.

Chef-de-mission and two-time Olympian Datuk Ho Koh Chye led the Malaysia contingent, clad in orange and gold coloured Malay traditional outfits, out of the dug-out. And the spotlight was also on track cyclist and double Asian champion Azizul Hasni Awang, who carried the Jalur Gemilang proudly into the stadium.

Malaysian sailor Kevin Lim, who is competing in his fourth Olympics, also took part in the opening ceremony. Kevin came all the way from the sailing host city of Qingdao, nearly 800km away from Beijing, along with his coach, Vedat Alpagut.

So were archers Cheng Chu Sian, Mohd Marbawi Sulaiman and Wan Khalmizam Wan Abdul Aziz, swimmers Lew Yih Wey, Daniel Bego and Khoo Cai Lin and weightlifter Amirul Hamizan Ibrahim. They were athletes who had events to look forward to over the next two days.

Greece, by tradition as the birthplace of the Olympics, were the first of the 204 contingents to enter the stadium. But the loudest cheers were for hosts China, who have their largest ever contingent of 639 athletes. 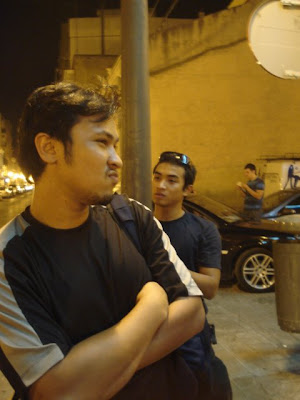 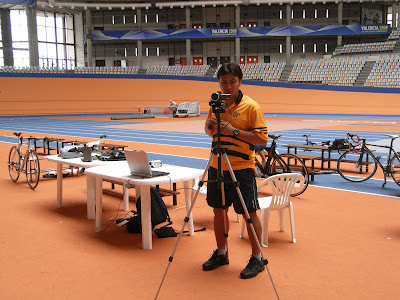 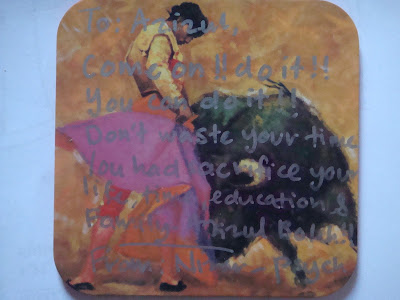 diz is from abg bab~tanx lot 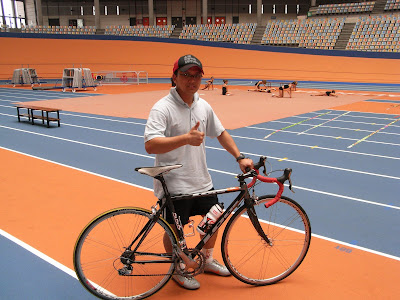