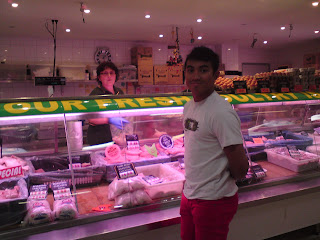 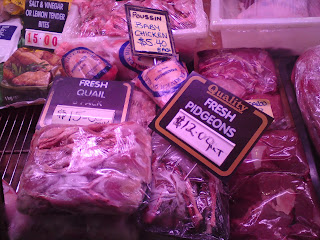 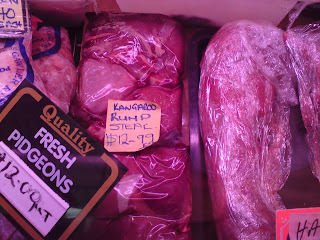 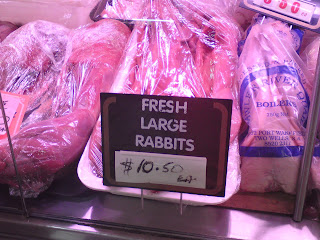 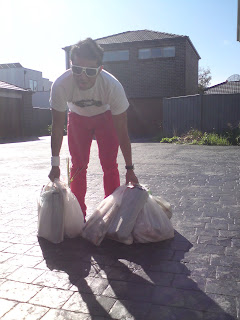 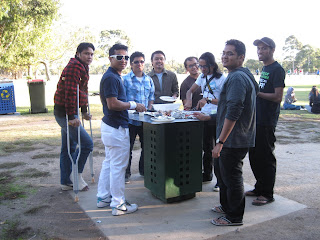 IF Azizul Hasni Awang wasn't already a household name, the Sportsman of the Year Award he received on Tuesday would have made sure of it. A day after receiving the award, Azizul was announced as a recipient of the Yayasan Sime Darby Scholarship, geared towards seeing him excel academically as well. He stops for a chat with Timesport's ARNAZ M. KHAIRUL in between training and classes at his base in Melbourne.

Timesport: You were chosen above a badminton player, an Olympic silver medallist at that, to be the Sportsman of the Year for 2009. Is this a sign that cycling is being more and more recognised?

Azizul: I'm thankful that all my efforts, my hard work and my achievements have been recognised. I'm quite certain that the golden age of Malaysian cycling is back and that more and more Malaysians are interested in the sport.

But as far as coverage is concerned, I still feel cycling is behind football and badminton. I do hope that our achievements will continue to bring changes in that area.

Q: What are your plans for this year? The Asian Games and Commonwealth Games are obviously the biggest targets. Is this the year when we'll see the wait for the first Asian Games gold medal since 1970 end?

A: After returning with the keirin silver medal from the World Championships in Copenhagen, my next big targets are those two Games. I am working towards peaking at both in October and November, to be at the top of my game by then. My commitment towards the cause is total and God willing, the wait for the gold medals will end there.

Q: You also received a substantial RM160,000 a year scholarship from Sime Darby towards your education. Did you ever dream receiving such incentives for your achievements on the track?

A: I had never dreamed of it. Everyone knows, it isn't just anybody who receives a scholarship from Sime Darby and it is very difficult to get. So I feel so lucky to be one of the few Malaysians to have received this scholarship. I'd like to thank Sime Darby for that and I'm honoured to be the first athlete to receive the scholarship.

Maybe what Sime Darby is doing will trigger a revolution in Malaysian sport. Athletes can now aim to achieve higher, knowing that they will receive such incentives and will look to perform in both sport and academics.

Q: Where do you see the development of Malaysian cycling heading and what are your hopes?

A: From what I see, Malaysian cycling has changed a lot from what it was previously. I remember when I first started, our national team were nobody when we went to the World Cups or World Championships. Nobody even bothered to talk to us.

But these days, when we enter the velodrome for training sessions, there are so many others who come to see us. Not just cyclists, but fans too. People know Malaysia as we're now famous among the cycling fraternity. This is a change that I'm very proud of.

But we shouldn't be satisfied with just that. We need to expand the sport further and continue to bring up talent from the grassroots. It not only needs a solid plan, we need the infrastructure.

We still do not have enough velodromes in the country and I hope if people want us to be a power in world cycling, these shortcomings are attended to. It is my dream to see Malaysia have a world class indoor velodrome and I hope that would not be too long in coming.