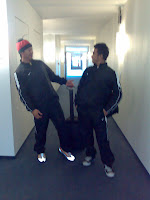 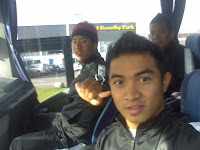 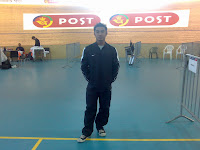 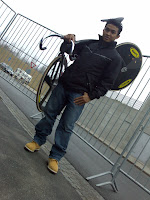 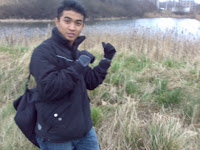 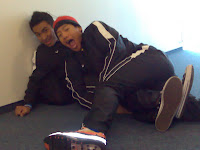 Posted by The Pocket Rocketman at 9:06 PM 3 comments:

Cycling: Youngster upstages veteran
By LIM TEIK HUAT
PETALING JAYA: Young cyclist Azizul Hasni Awang stole the show from his more illustrious Malaysian teammate Josiah Ng with a new national record in the 200m sprint in the fourth round of the UCI Track World Cup in Copenhagen, Denmark on Sunday.
The 19-year-old bettered Josiah's previous national record of 10.386 by the slimmest margin of 0.001 of a second in qualifying to make the top 16 of the knockout round.
Azizul's impressive effort of 10.385 saw him emerging 10th fastest while Josiah failed to advance to the top 16. The 2004 Olympic finalist registered 10.590 and was placed 24th out of 51 cyclists who took part in the 200m sprint.
Josiah had set the previous national mark during the opening round of the World Cup in Sydney last November.
Azizul went on to beat Australian national team rider Mark French in the second round to qualify for the quarter-finals, where he was tipped by Mickael Bourgain, who rode for Cofidis.
Posted by The Pocket Rocketman at 5:02 PM 1 comment: 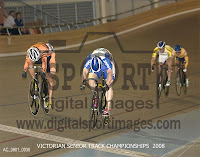 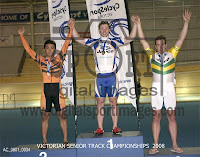 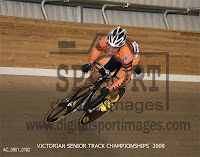 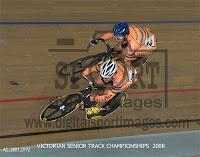 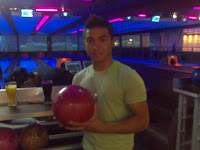 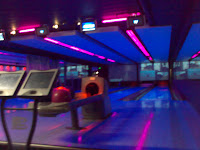 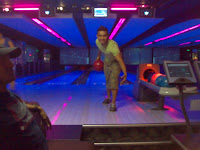 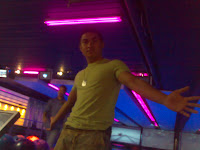 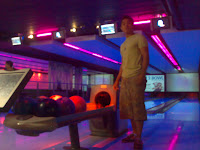 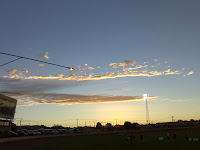 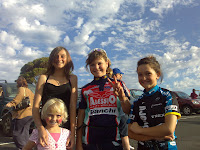 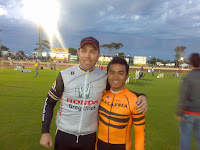 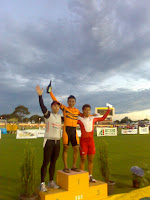